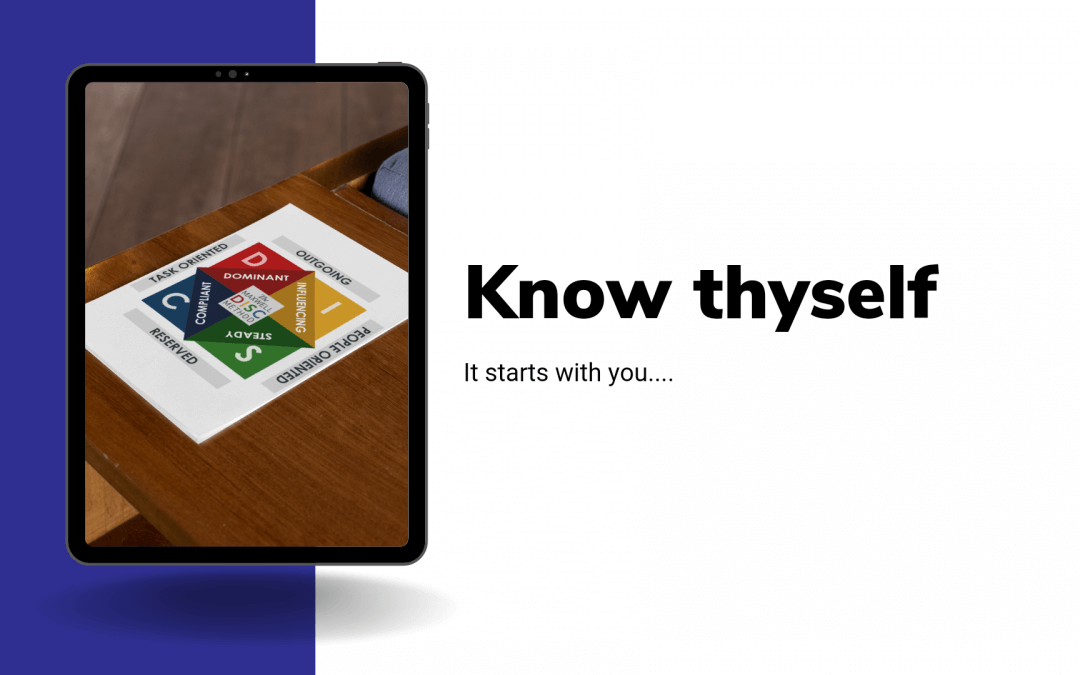 I remember a few years ago, Abu Agents was attending a training in Lagos (this was pre-agents) when he called me with a huge warm apology and I was surprised because there was no current issue but he promised to explain later.

It turns out they took a personality assessment and a total stranger (the facilitator) told him everything his wife had been telling him about him (sans the nagging but I mean). And that was the beginning of it…

He would read so much about the human beings and their psychology and then he eventually found DISC. He got certified and then I took an assessment. I couldn’t believe how a bunch of random questions could tell so much about me.

I felt like it wasn’t a level playing ground because I knew him but I didn’t “get” him, and I could see that he was starting to get me. I mean, I know how he acts but I didn’t know why… so we had a conversation with both our reports. I was intrigued.

One day, he said to me, “you will be a better DISC coach than I am.” I laughed because I wasn’t even interested in being a coach. Let’s just say the rest is history…

There is a comfort in getting to understand you. Would you like to here more about this? Sign up for the Basis of Relationship [Early bird for a few hours+ a gift]

The Basis of Relationships