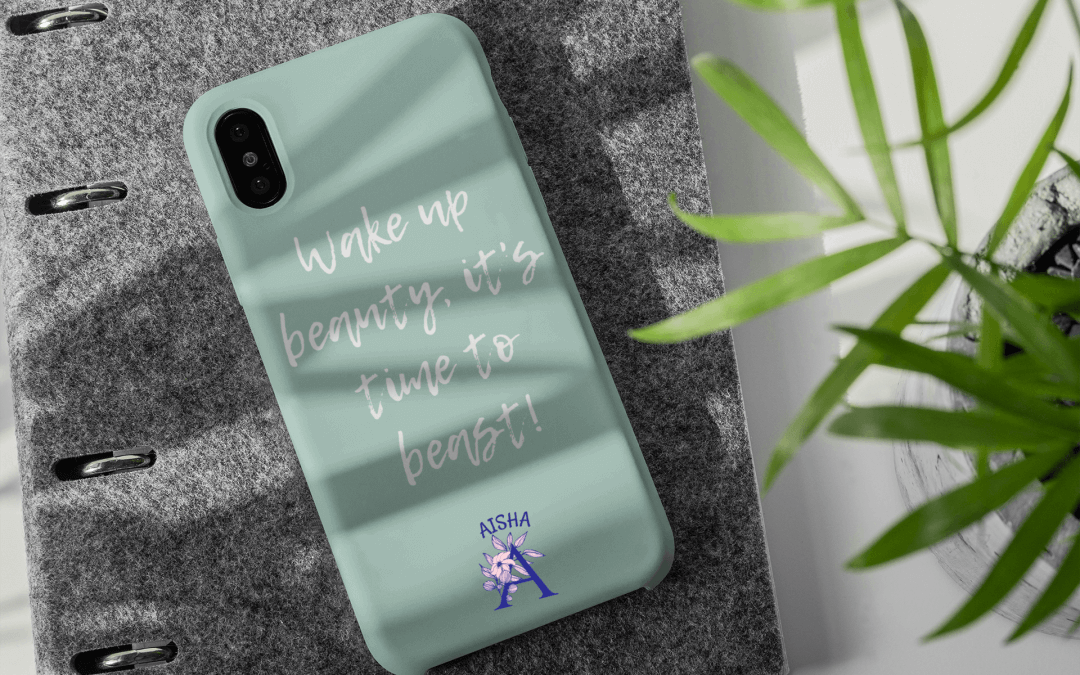 Did you say you can’t?⁣
⁣
It is so easy to think or say “I can’t….”⁣
⁣
Over and over again, we tell ourselves so many things without realizing it. ⁣
⁣
I can’t wake up early for Fajr⁣
I can’t cook a meal⁣
I can’t help my child with their homework⁣
I can’t afford to pay for “the full cup” or whatever program on your list ⁣
⁣
And sometimes you even have a reason added so it would sound like…⁣
⁣
I really want to join #FajrClub but I can’t because I am not a morning person.⁣
⁣
Most of the time, the truth isn’t that you can’t, it is that you won’t. ⁣
⁣
I won’t wake up early for Fajr⁣
I won’t cook a meal right now⁣
I won’t help my child with their homework⁣
I won’t afford to pay for the full cup⁣
⁣
I really want to join Fajr Club but I won’t because I am not a morning person.⁣
⁣
The thing is when we say we “can’t” do something, we sound like we are a victim and it is comfortable but when we say we won’t then it shows our choice in the matter. ⁣
⁣
And this is not to say that there are not things that we actually cannot do. I mean maybe you genuinely can’t afford something at the moment…⁣
⁣
But until you start to take note of this difference, you would not know. And your brain will believe whatever you tell it. ⁣
⁣
So when you find yourself saying you can’t do something, change “can’t” to “won’t” and see if it still holds true.⁣
⁣
And don’t think it makes you lazy, it just makes you honest and most days, honesty is the cheapest thing you can afford. ⁣